A community project dedicated to the game "Pit People" by The Behemoth.

Pit People is a crazy turn based, co-op adventure game with awesome loot, quests and exploration. Customize your characters and weird recruits, join battles and explore this intriguing world!

"Dogged at every step by a mysterious and power-hungry narrator (Will Stamper, "BattleBlock Theater"), you'll need to rally your troops and steel your wits if you hope to survive a hostile world filled with sinister robots, deadly vampires and brutally adorable cupcake people!"
~ Quote from the official website


Pit People is developed and released by The Behemoth, a studio from San Diego, California. They already brought to you the games Battleblock Theater, Castle Crashers and Alien Hominid HD!

Pit People was released on Xbox One Game Preview and Steam Early Access on January 13th, 2017! Meanwhile, the game has received several Updates. 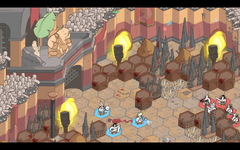 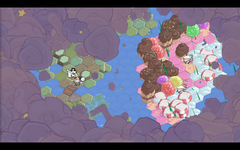 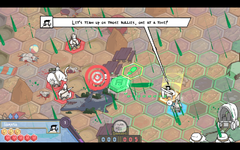 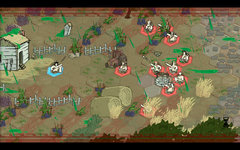 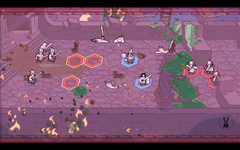 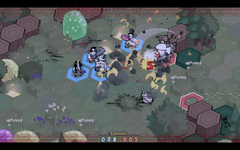 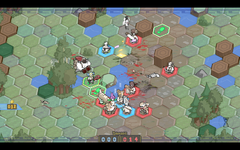 Official Launch Trailer by The Behemoth
Join their YouTube Channel!
See more videos on the Wiki

How to help
See how you can help contribute to Pit People Wiki! Remember to maintain a standard for grammar and punctuation in your contributions, please.

Register
Register an account to keep track of your contributions.